The possibility of a long-term trusted and high performing executive director leaving their position is a scary prospect for most boards. It can be made more manageable by intentional planning and open discussions. In addition, taking the time to explore succession planning and leadership development now will benefit the organization immediately through reduced workloads, better-trained staff, and the opportunity for future growth.

Through a new program called Successful Transitions, Lincoln organizations developed their plans and prepared for the future. The first Successful Transitions cohort consisted of six nonprofit organizations. One has an executive director who had a firm retirement date less than a year away. Two others have founding executive directors considering retirement someday in the future, but knew they needed to put plans in place for a smooth transition. The other three have no departure plans but understood that succession planning would benefit the entire organization now and in the future. There was also a wide range of organization size (staff sizes between 1 and 75) and executive director tenure (2 to 40+ years).

Some people have a ton of skills, making them great candidates for executive director jobs. But do you need to them to demonstrate that they have a strong passion for your work? It’s going to be hard to find someone who has both the skills and passion. Both can be developed, but you have to assess whether they are a good fit for your organization at the current time. Below are some considerations to help you make a decision. 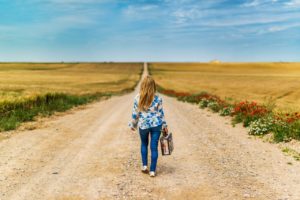 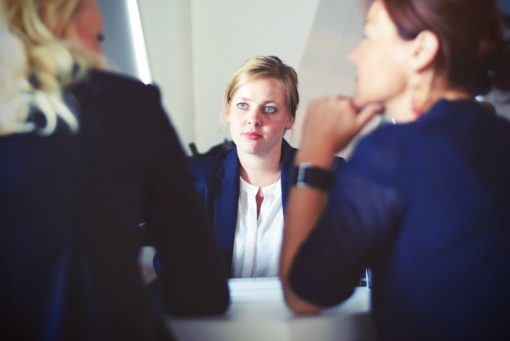 Why Your Organization Needs an Interim Executive Director 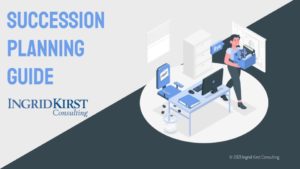